In this post, I will guide you on how to enable WebSockets in your Django application without installing third-party apps.

Django has introduced the ASGI interface since version 3.0 and async views in 3.1. Our solution will be based on async views. In this tutorial, we will use Python 3.7 and Django 3.1.

ASGI is a replacement protocol to good-old WSGI protocol that served us for years and it will become a de-facto standard in Python web frameworks in the next 2–3 years.

So, how does WebSocket work in this context? Let us find it out!

The communication between WebSocket clients and your application is event-based. The ASGI specification defines two types of events: send and receive.

Receive events. These are events that clients send to your application. Let's look at them:

Send events are emitted by our application to a client (e.g. a browser). Here is a list of them:

Now, as we know all participants of that party, it is the time to speak about their order.

After you accepted the connection, the application is ready to send and receive data via that socket using websocket.send and websocket.receive events.

Finally, when the browser leaves your page or refreshes it, a websocket.disconnect is sent to the application. As a developer, you still have control over the connection and can abort the connection by sending websocket.close event at any time you wish.

This was a brief description of how ASGI processes WebSockets. It is not scoped to Django, it works for any other ASGI compatible web framework like Starlette or FastAPI.

In this tutorial, I am not going to cover Django installation and setup topics. Also, I assume that you have Django installed and operating.

First, we have to create a new Django application. This app will keep the custom URL pattern function, ASGI middleware, and WebSocket connection class.

Okay, now let's make a new little helper function for developer convenience. This function will be a simple alias for path function at the moment.

Add urls.py to the websocket app with this content:

Now you can configure WebSocket URLs in a distinct way. Time to create your first WebSocket view! To keep things simple and reusable we will make another Django app named, say, `users`. Don’t forget to enable both applications in the INSTALLED_APPS setting!

The middleware will be our glue code between WebSockets and asynchronous views provided by Django. The middleware will intercept WebSocket requests and will dispatch them separately from the Django default request handler. When you created a new Django project, the installed has added a new file named asgi.py to the project installation directory. You will find the ASGI application in it. This is the application we are going to use instead of one defined inwsgi.py.

Create a new websocket/middleware.py file and put the code in it:

Every ASGI middleware is a callable that accepts another callable. In the middleware, we test if the request type is websocket , and if so, we call Django’s URL resolver for a dispatchable view function. By the way, a 404 error will be raised if the resolver fails to find a view matching the URL.

Since that moment, every request made will be caught by our middleware and tested for its type. If the type is websocket then the middleware will try to resolve and call a view function.

Don’t mind at the moment about missing import from the .connection module. We are about to make it in a minute.

The role of the WebSocket connection is similar to the request object you use in your views. The connection will encapsulate request information along with methods that assist you in receiving and sending the data. This connection will be passed as the first argument of our WebSocket view functions.

Create websocket/connection.py with the contents from the gist below. To make life easier we will also enumerate all possible WebSocket events in classes, add Headers class to access request headers, and QueryParams to get variables from a query string.

Our project is set up to handle WebSocket connections. The only thing left is a WebSocket view function. We would also need a template view to serve an HTML page.

Mount both views in the root urls.py.

users/templates/index.html should contain this script:

This is a bare minimum to establish a WebSocket connection.

The Django’s runserver command does not use application defined in asgi.py at the time of writing this post. We need to use a 3rd-party application server. I will use Uvicorn.

Once installed start the server passing ASGI application as the first positional argument:

The WebSocket view we created is useless. It sends one message and then closes the connection. We will refactor it in a simple echo server that replies to a client using the incoming message text.

and replace contents of users/templates/index.html with this:

In this post, I demonstrated how to add WebSocket support to your Django project using only Django 3.1 and the standard python library. Yes, I know that Uvicorn still needs to be installed but this is a limitation of the Django dev server at the moment. 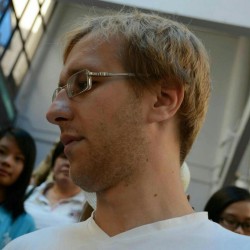 Alex is a full-stack software developer with 15+ years of web development experience. His primary stack is Python, PHP, and JavaScript.
Minsk, Belarus
Next Post 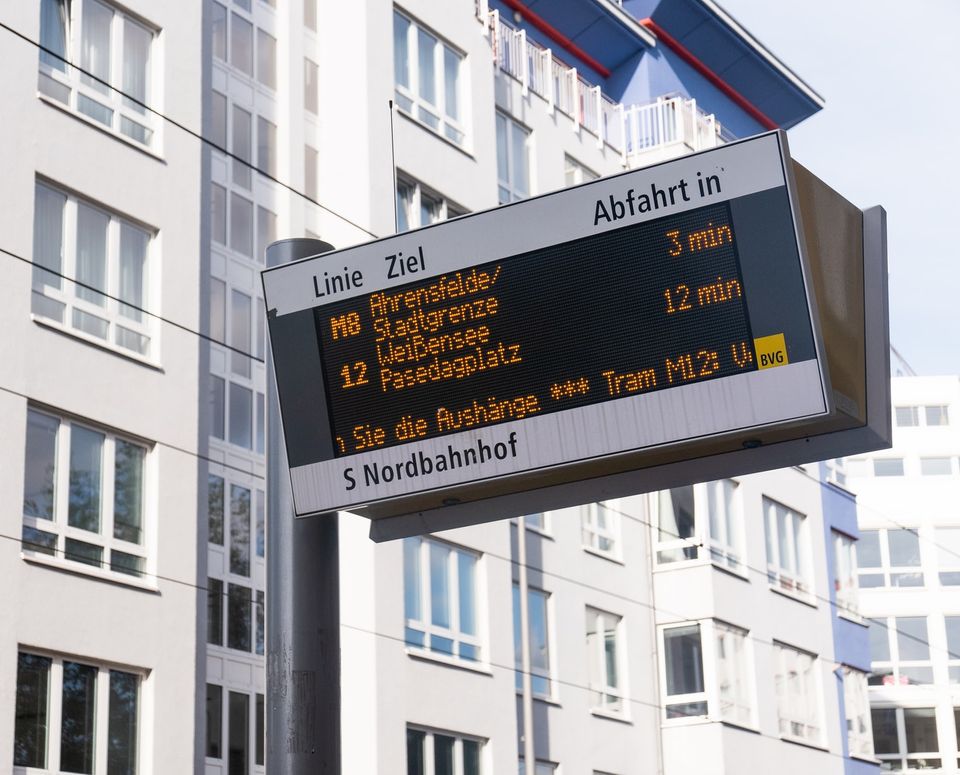